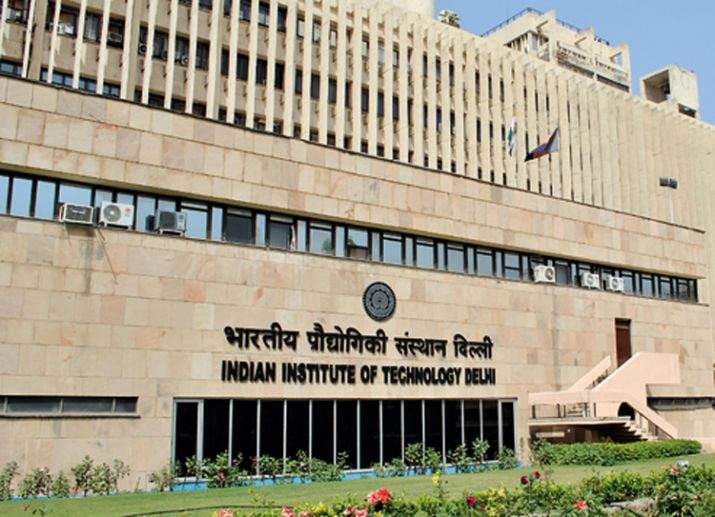 We have been writing in no uncertain terms on the poor state of affairs in our education system. We don’t see any major transformational change in the education system except for flimsy cover ups and make for media kind of work. We think that there is a need to ramp up the education system both at the secondary as well as higher ed level. Earlier we have highlighted the secondary level state of affairs which has been falling gradually. In this post we shall take Higher education as the selection process to ‘Head’ is on for some very prestigious institutes and organisations.

1. What are the biggest problems of Indian higher education System ?

2. How do you propose to rectify the same.?

3. What has been your single greatest contribution towards higher ed as head of organisation that you are presently leading?

(Note:  we are willing to debate publicly with anyone should they write back to us . Let us have an open debate and discussion).

Very simple and basic question we think. In fact these questions must have been asked by the interview panel when these candidates were selected unless they were nominated or pre-selected for their positions. We are sure that many of them will have problems while a few will feel below their dignity to answer. Nonetheless we are placing this in public domain because we think that enough time has been wasted and the same will continue as the people responsible for selection of candidates themselves are clueless and appoint persons based on some recommendation or connection to the ideology.

After observing higher education very closely we would like to say very convincingly to keep ideology out of radar when selecting a person to such higher academic posts. It will be better to select a ideology neutral but a person full of passion and vision rather than academic credentials and prizes won. For these higher posts require administration and management qualities and not that of researchers. So we wonder why the academic criterion and prizes won are taken as criterions. Yes there has to be a minimum eligibility criterion but only to filter candidates and not beyond.

During the past 6 years of the Modi government we have not seen a single head of an organization whom we can give our vote to as the best head. And we mean it. There is no one who can claim that he has done something really transformative to lift the higher education system in his institute let alone nation.

This has larger ramifications for the country. The MHRD  who  take great pride and interest in such selections must be really circumspect while selecting candidates for these important posts. We request the government to honour their ‘Priya’ candidates , give them whatever they want but not such posts. For one wrong person who fails to make an impact in higher education takes the country back by a few years. Combine all the poor candidates and one will know how much the country is suffering year after year.

We can only say if the government are serious about building the nation it all starts from selecting the right candidates for such important institutes and organisations. Still if they do what they have been doing then let us forget to make the country great again.

UP and Karnataka have done well to bring some good bills/laws; Maharashtra should be high on priority list