Di Dongsheng, a professor at the Renmin University in China, shot to fame recently after a speech of his where he hinted that president-elect Joe Biden was compromised started circulating on the internet. The claims that he made in that speech were explosive, and now, another video of his has gone viral that appears to be equally shocking…READ MORE 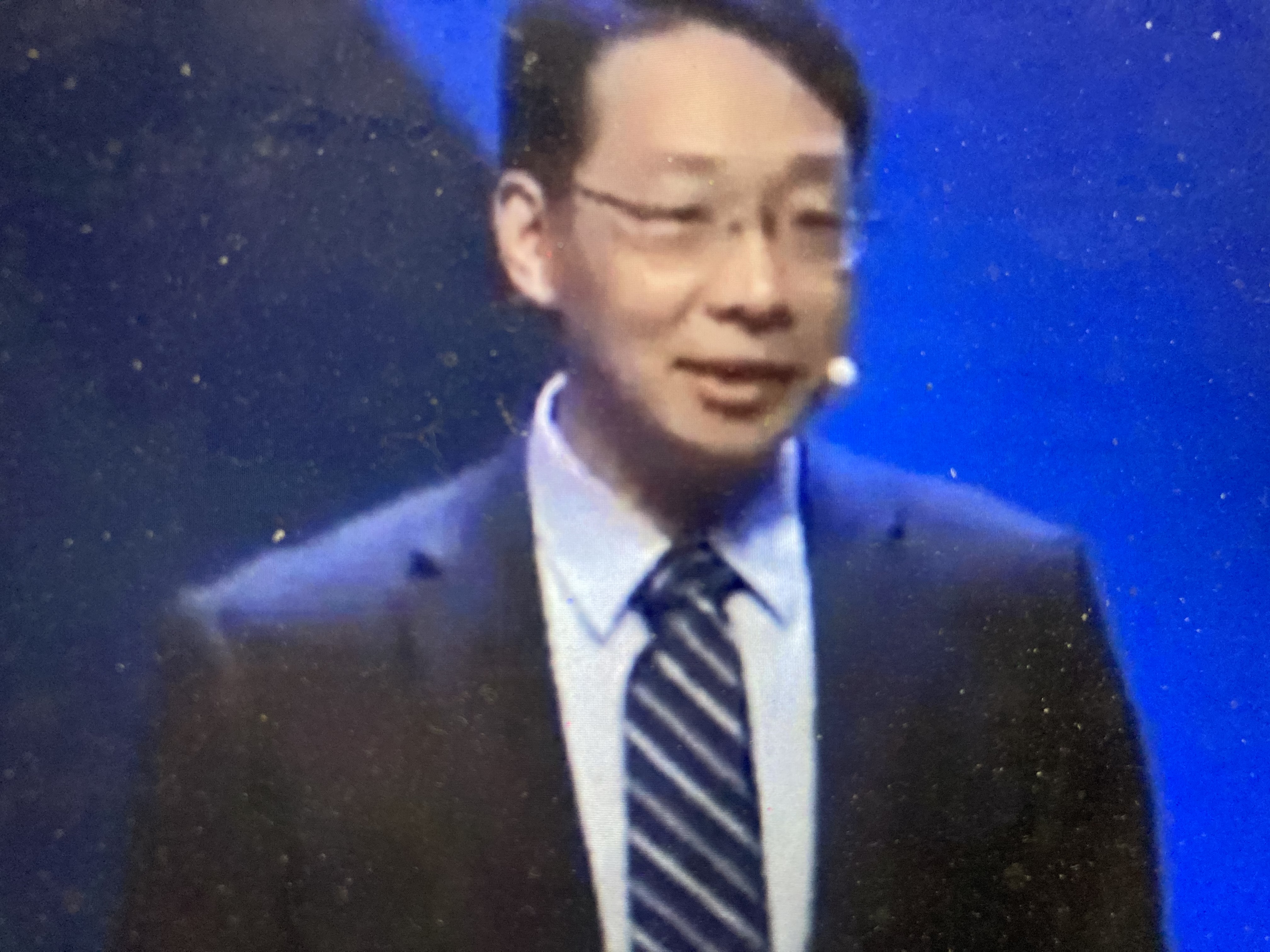 A good update with some key points: US reshaping China policy...