He’s the chief guest for the POP tomorrow and came to NDA this evening. When he went for the customary visit to Sqn, entire Hunter Sqn was assembled in the Sqn parade ground. Admiral then says in typical ex-NDA manner, “let’s do push-ups!” To his question of “how many?” CSM Hunter answers “As many”

And so… a serving 4 star Admiral, in uniform, gets down on hands and does pushups with his Sqn!!

Mind you, Comdt NDA and other officers present there had to follow suit and join in!!

Nothing can demonstrate the meaning of ‘Ex NDA’ like what the Admiral has shown!!!

Long live NDA and our spirit!! 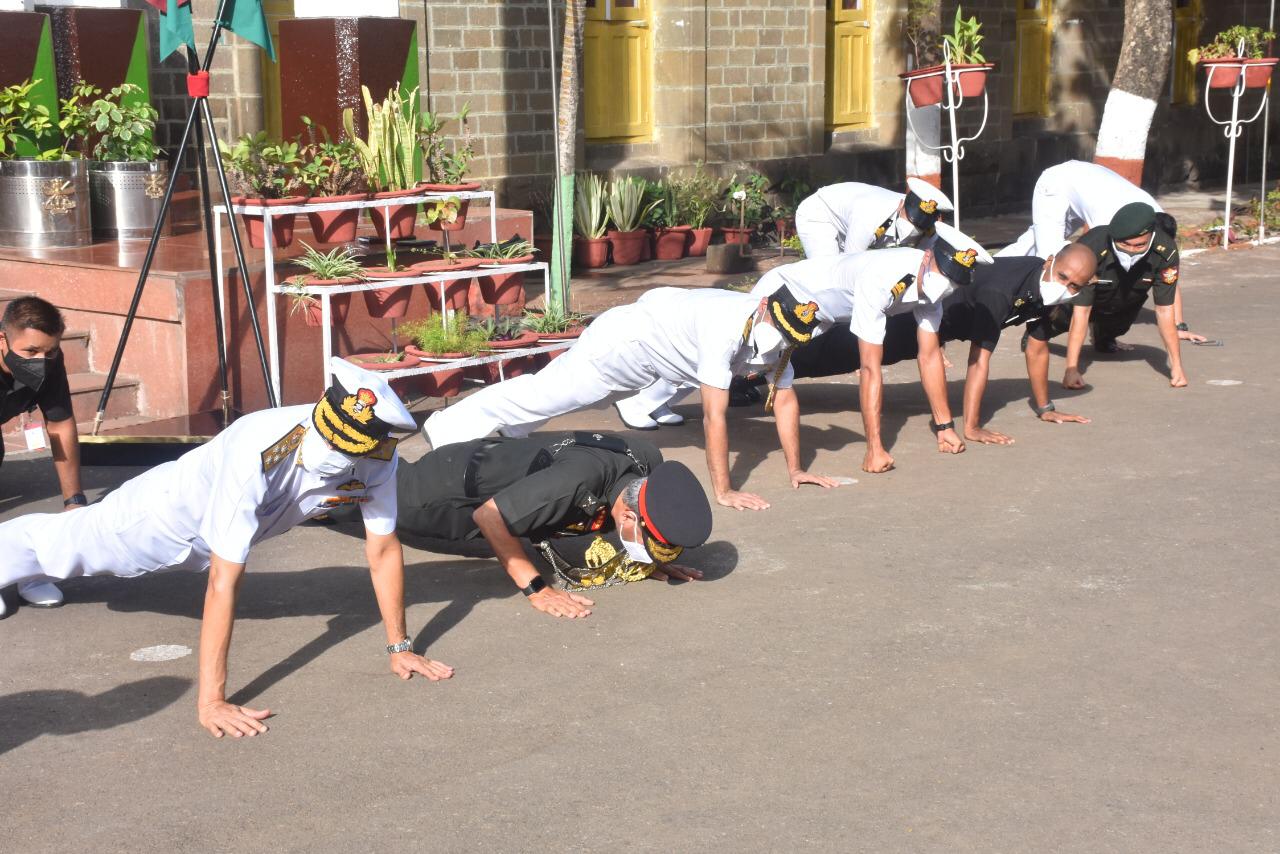 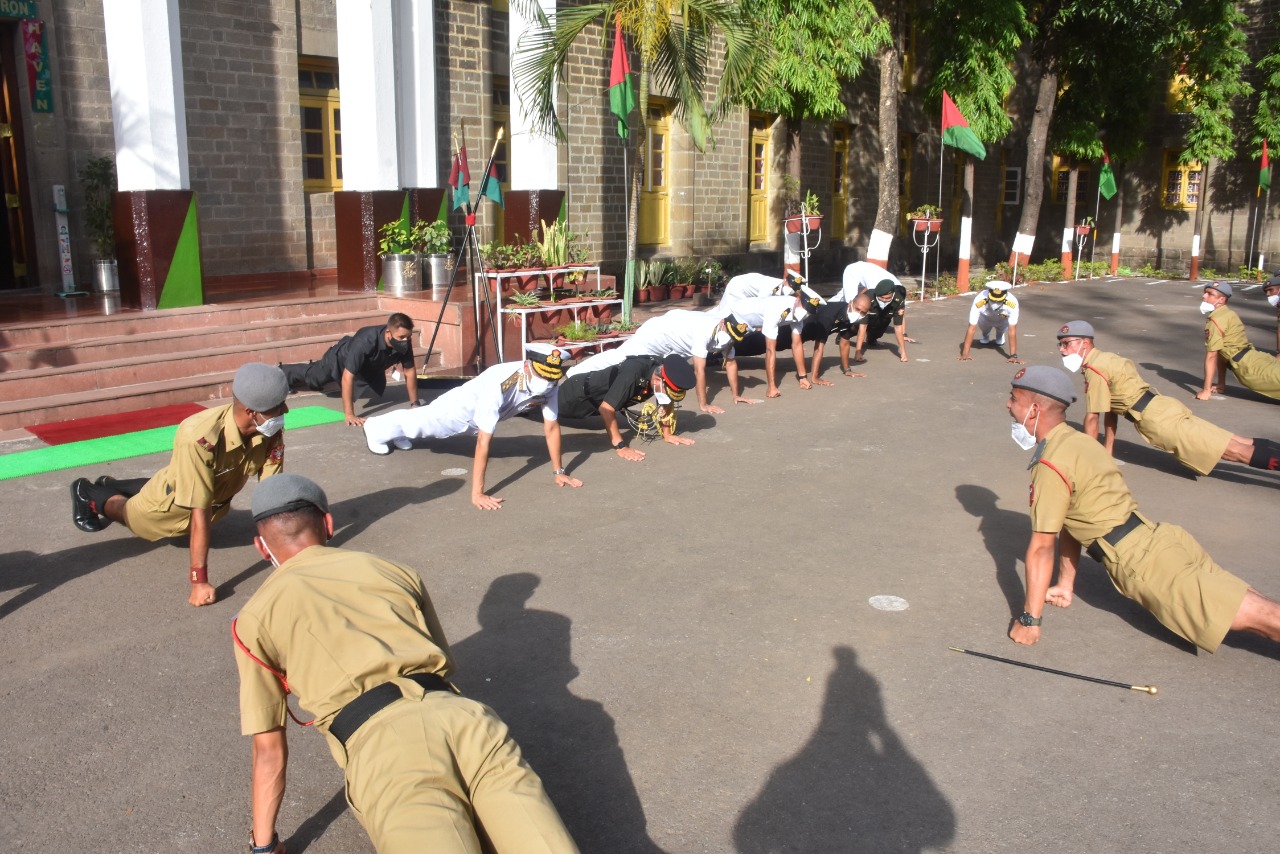 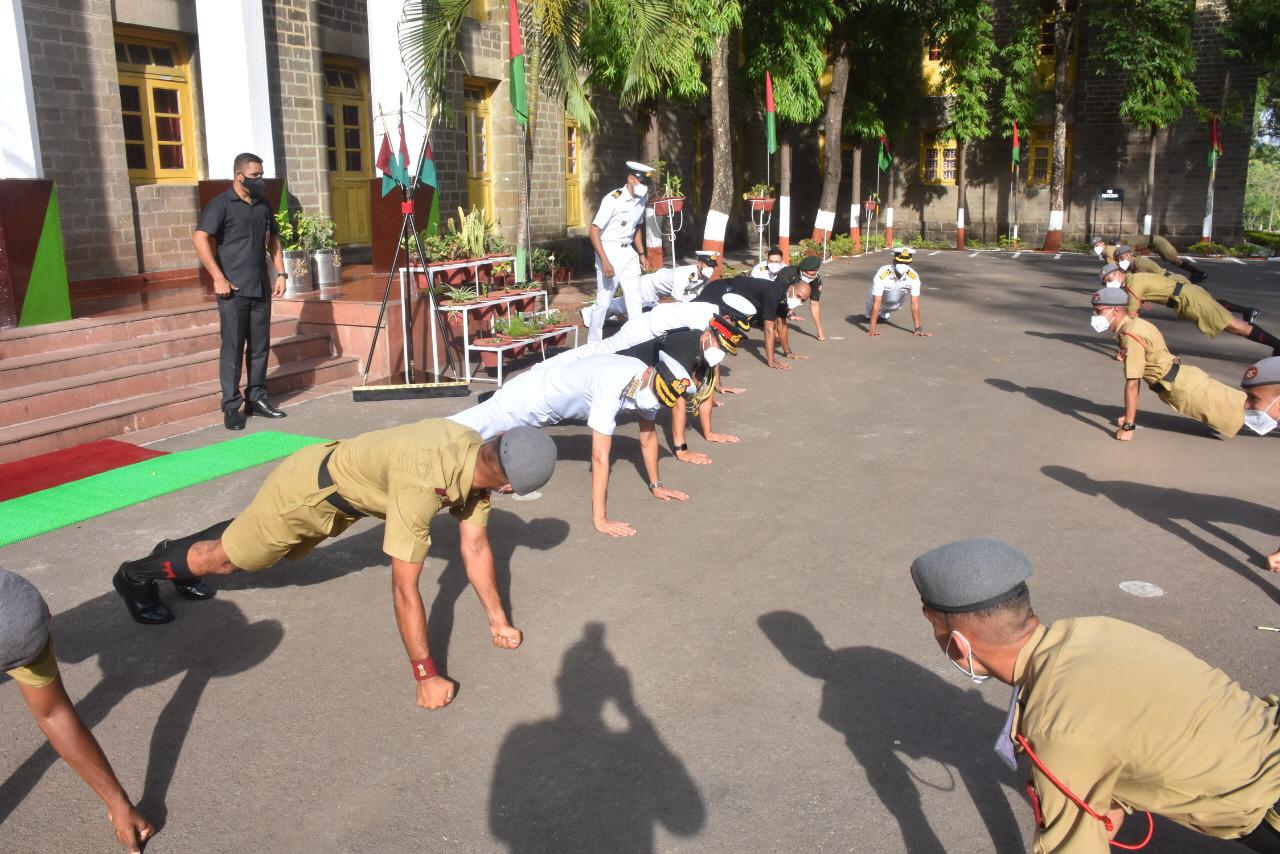