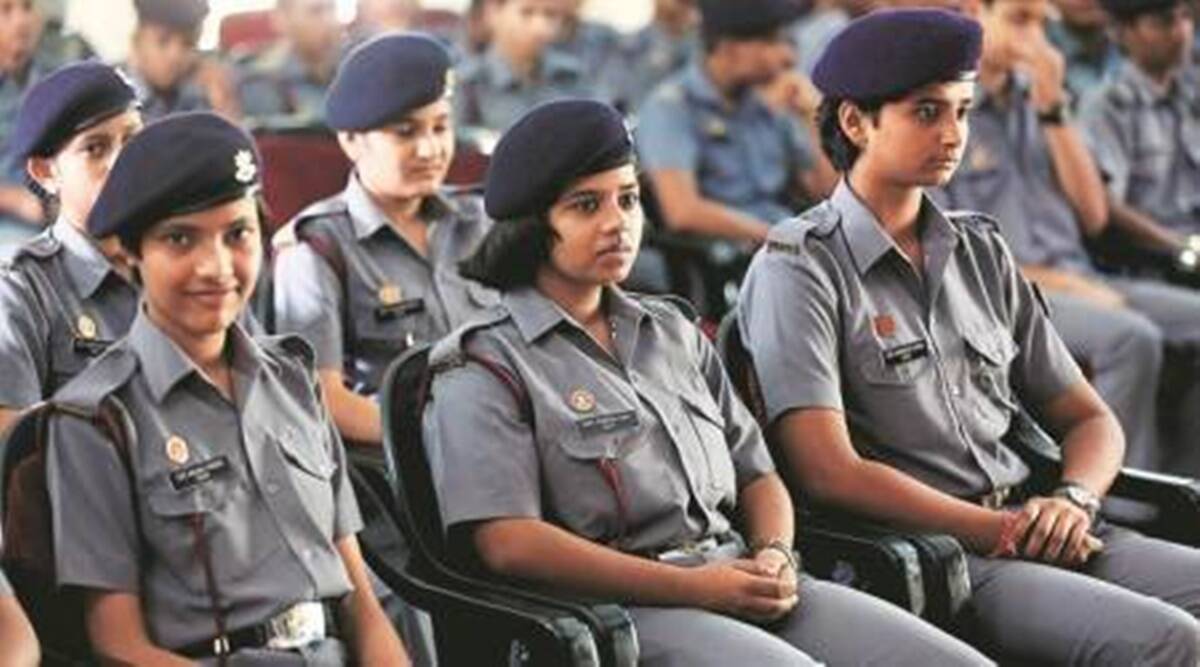 Meanwhile, the Union government is going ahead with its plan to set up around 100 more Sainik Schools across the country in partnership with NGOs, private schools and desirous state governments to add to the 33 already existing ones.
After the success of a pilot project for admission of girl cadets in the Sainik School at Chhingchhip in Mizoram, the government has also decided to admit girl cadets in all the 33 existing Sainik Schools from the academic session 2021-22, as was reported earlier.
The detailed guidelines and requisite approvals for the new scheme to open more Sainik Schools are “at an advanced stage”, said minister of state for defence Shripad Naik, in a written reply in Lok Sabha on Wednesday.
“The endeavor is to provide schooling opportunities in `CBSE Plus’ type of educational environment by involving desirous government/private schools/NGOs to partner in establishing/aligning their system with Sainik Schools’ ethos, value system and national pride,” he said.
Sainik Schools made a modest beginning in 1961, with the aim being to prepare boys academically, physically & mentally for entry into NDA as well as reduce regional & class imbalances in officer cadre to ensure “all-India representation” after British India’s martial race policy.
They have come a long way since then, with hundreds of senior officers currently serving in the armed forces, including many two and three-star generals. Some have even become chiefs like Air Chief Marshals P V Naik & Arup Raha as well as Gens Dalbir Suhag & Deepak Kapoor.

Excellent initiative in transparency and performance.