The second phase of the SBM, announced in the Union Budget, will be responsible for sewage management in all cities that have less than 1 lakh population. 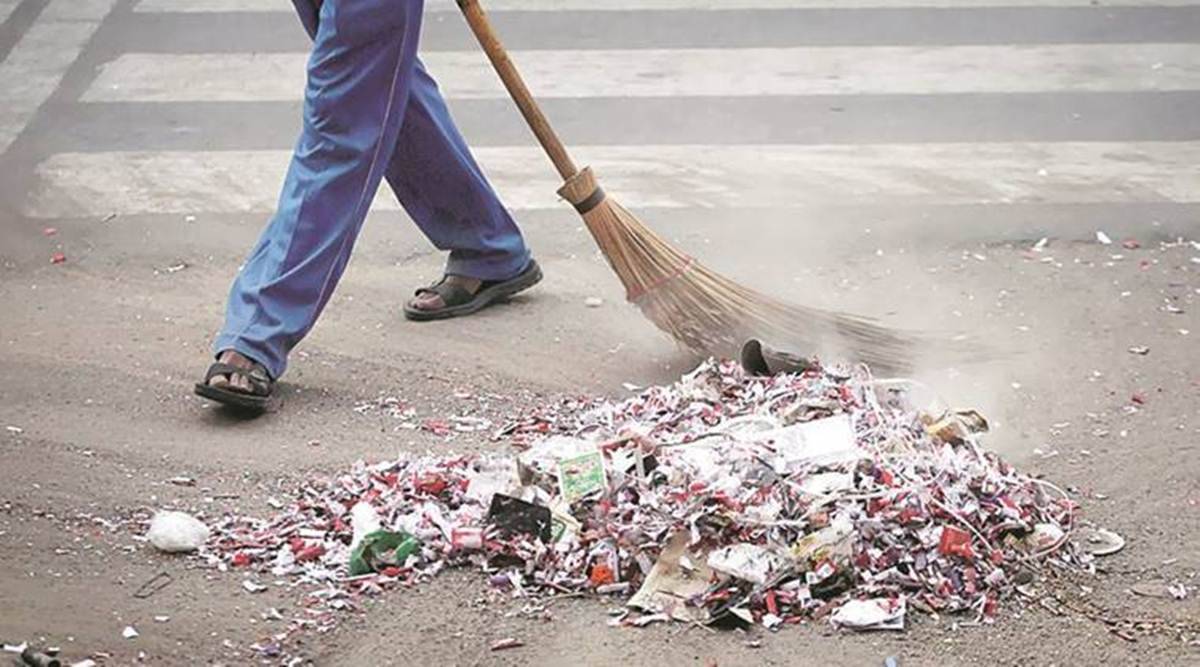 The Ministry of Housing and Urban Affairs (MoHUA), which is currently awaiting Cabinet approval for financial proposals for the second phase of Swachh Bharat Mission (SBM), on Monday launched the sixth edition of the annual Swachh Survekshan.