#Walgreens has named Rosalind Brewer its next #CEO, making the #Starbucks COO the only Black woman to currently run a Fortune 500 company. There have been only 18 Black chief executives of #Fortune500 companies since 1999. Two have been women.
Walgreens Boots Alliance Inc. WBA, -0.98% will benefit from the digital know-how that the company’s newly announced chief executive, Rosalind Brewer, brings to the role, analysts say. 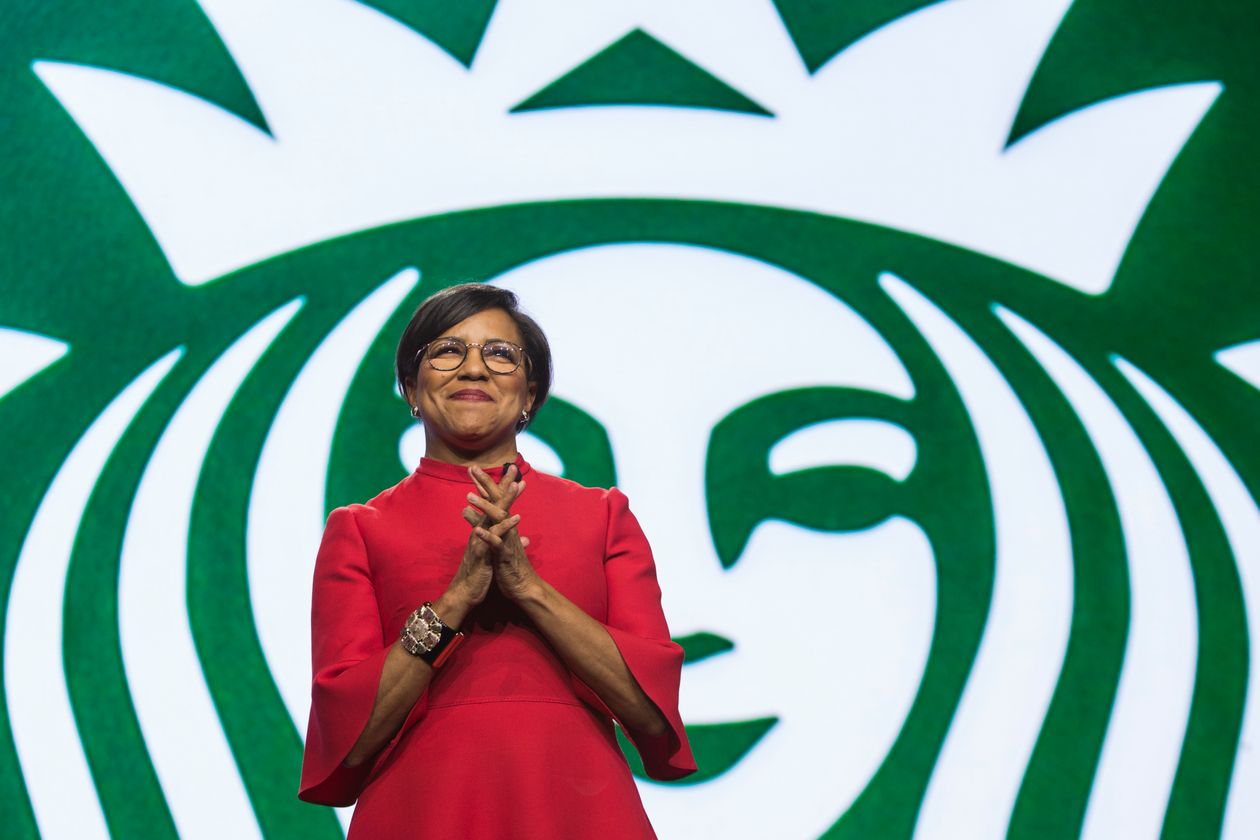