President Biden has sent an immigration bill to Congress (New Bill) and a formal announcement of this was made by the White House. The New Bill seeks, among other things, to modernize the U.S. immigration system. The key changes as summarised from the White House announcement and public interviews of members of the Biden administration, including Vice President Harris are set out below:

Pathway to citizenship for an estimated 11 million undocumented individuals in the country, previous immigration bills .. 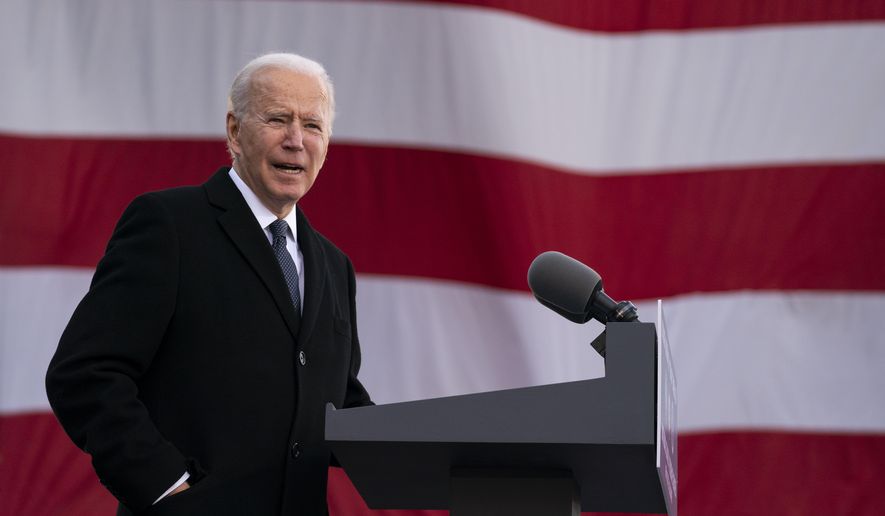 Rags to Riches: You know Zivame , the ladies brand; but do u know the woman behind the brand and her story