Urban affairs need more focused approach : Building strong and resilient cities :PM Modi need to be honoured and awarded for his Swachchta drive and bringing awareness in the country. 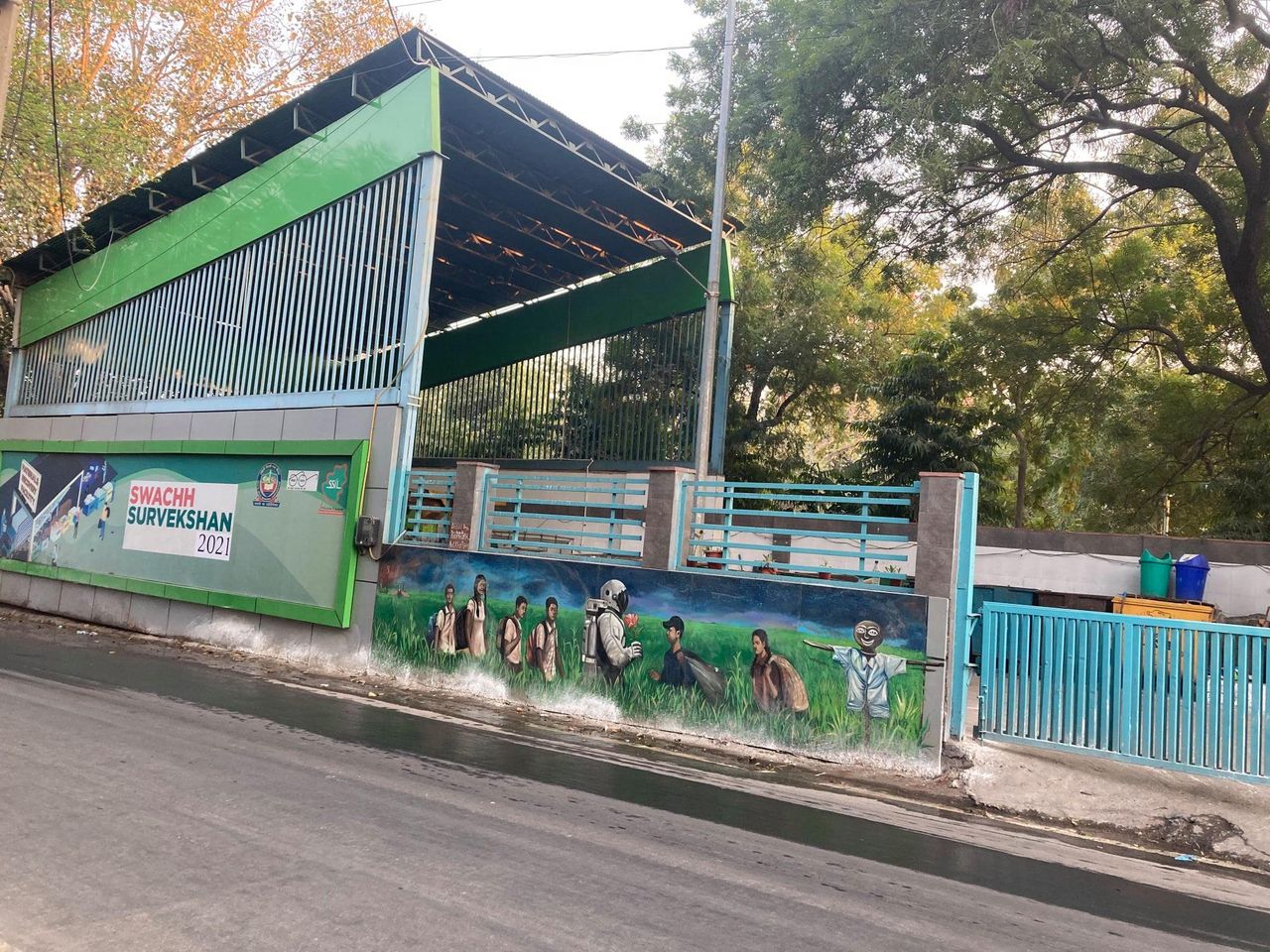 Note: please read the recommendations / Conclusion at the end of post.

One of the biggest contribution of PM Modi personally was the great drive towards Swachchta abhiyan  ( Cleanliness drive) across the country. Thanks god the country was woken up if not fully at least partially to this dirty , hygienic menace spread across all over the country. As a result we saw garbage collection houses at many a places ( at least in metros  like Delhi) along with proper municipal corporations vehicles coming to the lanes and houses for taking household waste . This was sort of turning point in the history of the nation to conduct cleanliness drive at such a large level and creating awareness. No amount of words will be sufficient to appreciate PM Modi’s personal attention to this project. We are of the opinion that top international organisations like United Nations and other agencies must acknowledge this contribution of PM Modi, though Bills gates foundation has awarded him. But what about CII, FICCI, ASSOCHAM , Rotary club etc ? They must also come forward and honour the PM but also get involved with these initiatives.

However despite the excellent push by the Prime Minister the country lags in urban infrastructure, facilities and cleanliness by and large. Take the garbage collection houses in Delhi itself. We have attached photograph of one such waste collection facility ( see attached). This facility is from Green Park and can be made as a benchwork for all other facilities. Though we have done a thorough check up of these facility from inside but nonetheless took the time to see it from close quarters. And we are satisfied with the overall structure, design and cleanliness. We hope that the Urban affairs ministry, Niti Aayoga , Ministry of Sc and Tech. and other agencies will take initiatives in this regard.

The state of municipal corporations is worse in the country and if we are not exaggerating then are responsible for the sorry state of urban affairs in the country.

India has been among the fastest growing economies in the world for more than two decades. The rapid growth has been driven dominantly by non-agricultural sectors, particularly services, in economic clusters, many of which have come up in “rural” areas. An estimated 180 million rural people live next to India’s 70 largest urban centres, a number that will increase to about 210 million by 2030 pointing to the future course of urbanisation in India. As India is expected to continue to record high growth rates, the pace of urbanisation will gather momentum. The United Nations projections suggest that India’s urban population will increase from about 461 million in 2018 to 877 million in 2050, with India contributing the largest share of global urban population growth from 2018 to 2050. [1]

Broadly speaking, officials will need to address two types of challenges that can cause hardship to cities. These include chronic stresses from an increased rate of urbanisation and acute, unexpected shocks from extreme climate conditions and other related events.

Examples of ‘chronic stresses’ that can affect major cities include:

• Energy poverty due to insufficient insulation in older buildings

• Increased demand for energy leading to higher costs on citizens Examples of ‘acute shocks’ that can affect major cities include:

It is important that we move from a weak city infrastructure to a strong and resilient city. A resilient city mitigates chronic stresses and is well-prepared for future shocks by absorbing and recovering from these challenges.

However the challenges are far and many. And the country will need a total transformation in this regard.

The Municipal corporations in the country are of two types. One without money and some with abundant. However both types lack leadership and honesty to provide good facilities and change landscape. There is no accountability let alone financial prudence and discipline.

The XV Finance commission rightly says, “However, we must not dwell only on the present. We must look ahead. From that perspective, it is clear that we must invest now in building greater agility – greater ability to move and think quickly and easily, in a world that is characterised by increasingly rapid change. “. [3] .

The commission has the mandate for , ” determining the distribution between Union and States of the net proceeds of taxes, but also reviewing and commenting on the design of fiscal principles for various grants that are typically provided alongside revenue shares. We were, in particular, asked to consider performance-based incentives to support and motivate the efforts of State and/or local governments – the “appropriate level of government”– in a variety of policy areas”.

The commission notes that , ” A key lesson from the third tier of government in other federations is to build resilient and locally-sourced revenues to meet rising urbanisation needs (especially on account of health and education), anchor local government finances on a sound footing and limit moral hazard. Consistent with these lessons, and among other steps, this Commission has recommended multiple performance criteria on transfers to the third tier to grow the property tax and institutionalise the public availability of their audited balance sheets “.

BJP has given a long rope to Arvind Kejriwal? is it a political strategy or plain carelessness...