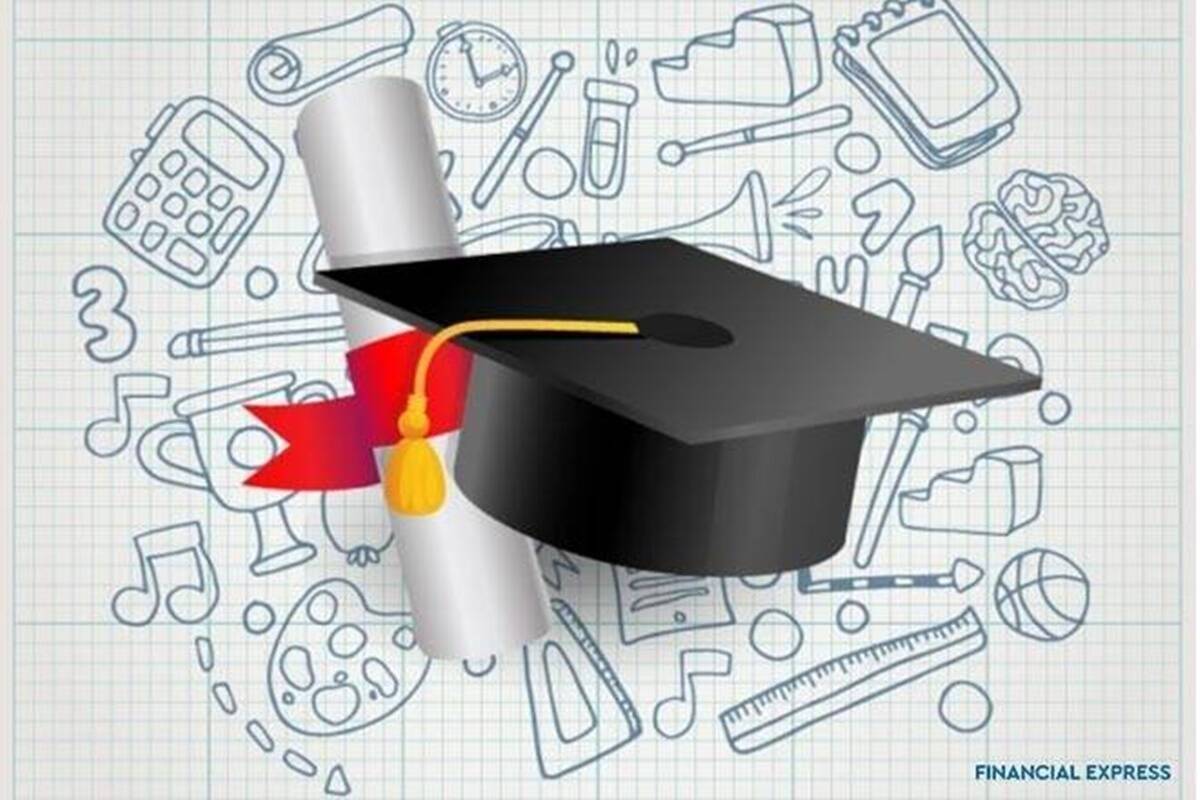 Can IIM A close FOOD and Agro program on its own ? Autonomy of Indian premier higher education institutes under lenses !

Will BJP form a government in West Bengal? PM Modi's Brigade yatra is indeed a blockbuster, but will that be sufficient as Mamata rides high on Freebies and Minority card.