A few months ago, most analysts were convinced that the Chinese would never vacate the occupied areas. But several reasons compelled Beijing to change its stance. 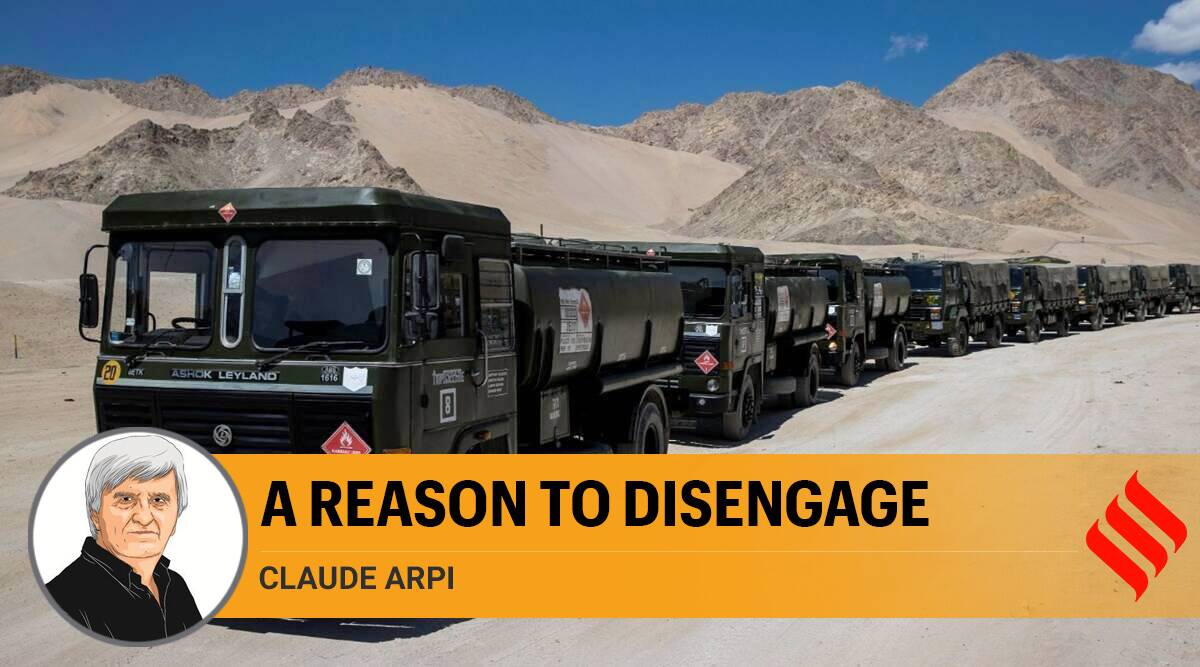 A great deal has already been written by Indian experts on the decision by the Indian Army and the People’s Liberation Army to “disengage” in Ladakh, starting from the vicinity of the Pangong Tso.