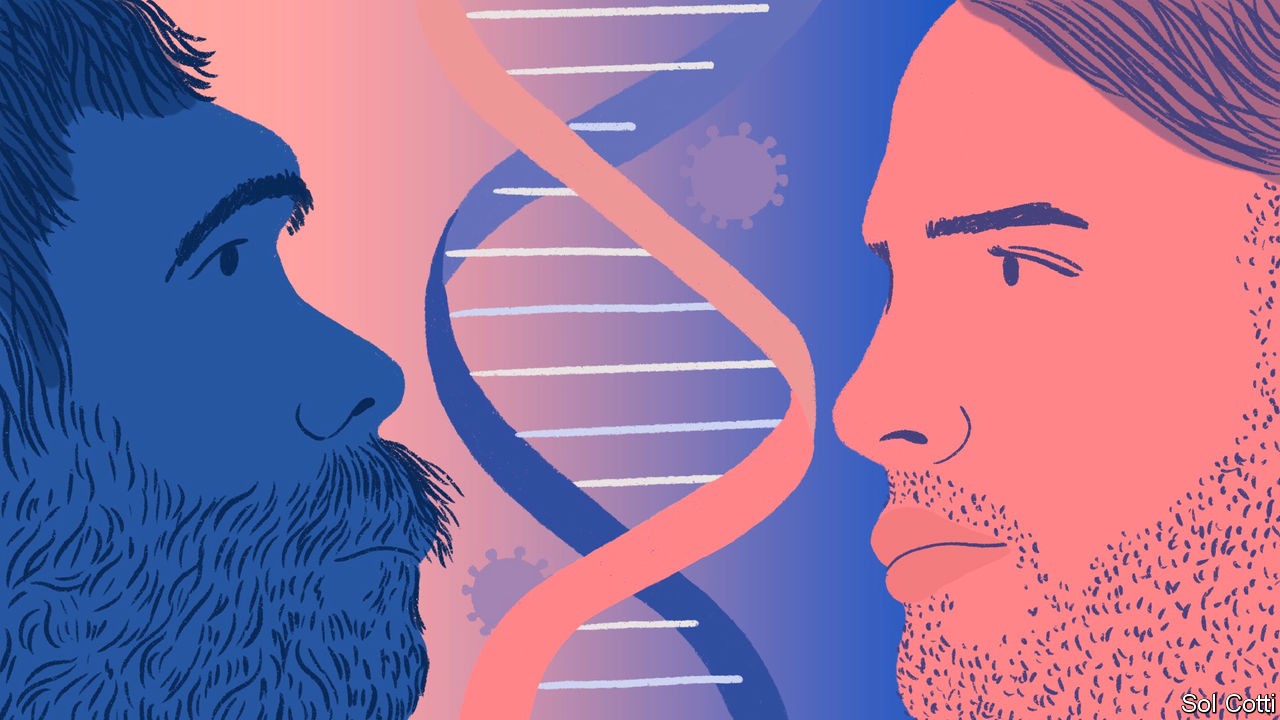 As best as scientists can tell, Neanderthals died out around 40,000 years ago. But they did not vanish from the Earth entirely. In the past decade it has become clear that Neanderthals mated with the ancestors of modern humans, and that at least some of those unions produced viable offspring. The upshot is that almost half of the Neanderthal genome still survives, scattered in small quantities among almost all modern people’s dna.

US President Joe Biden To Indian-American Swati Mohan At NASA Meet: You Kidding Me? What An Honour