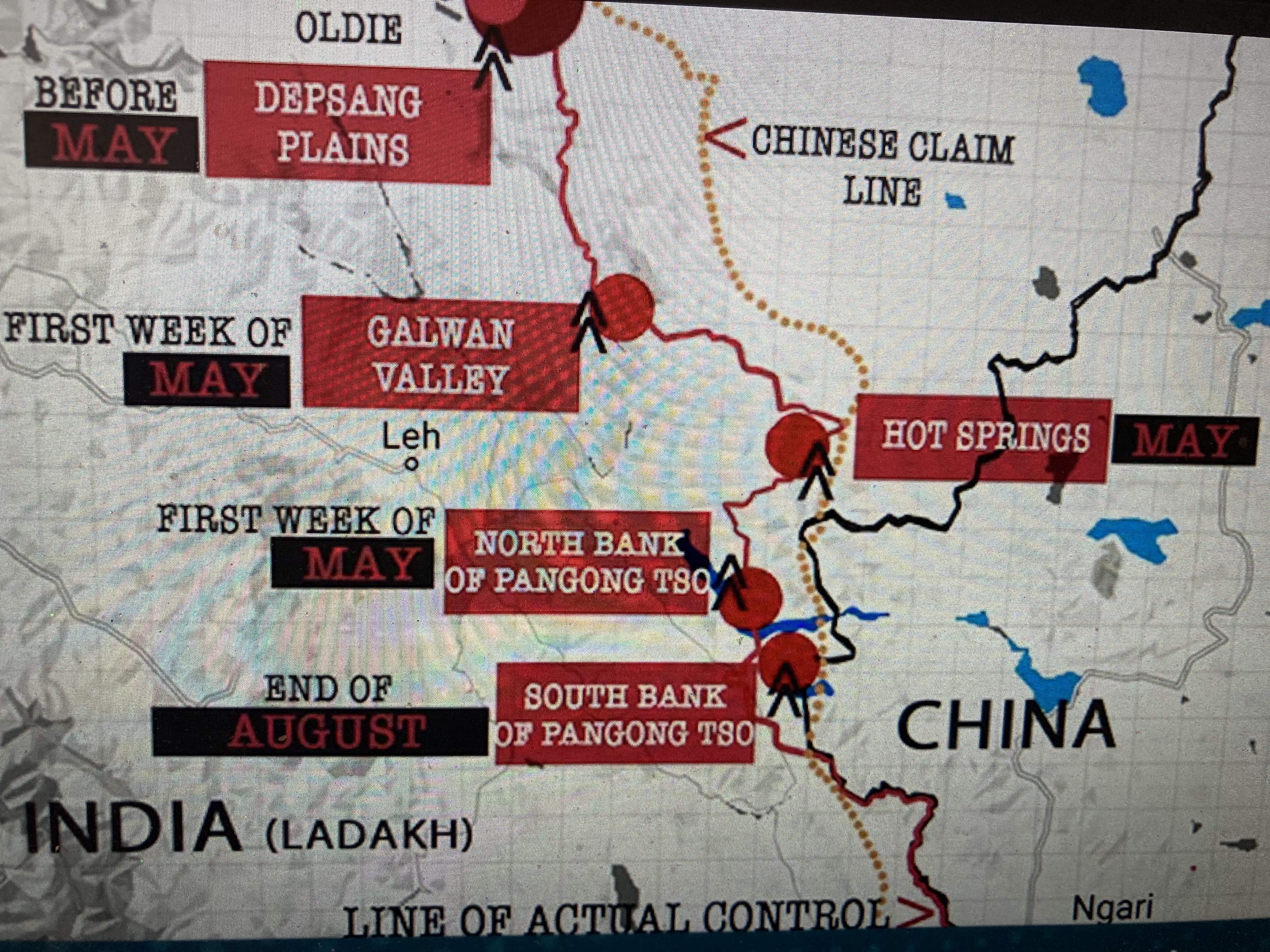 Ten months after Chinese troops forced a standoff in eastern Ladakh by transgressing the Line of Actual Control, both India and China have reached an agreement on disengagement at the north and south banks of the Pangong Lake. Spelling out the terms of disengagement in Parliament earlier today, Defence Minister Rajnath Singh assured the nation that India hasn’t lost anything during the course of military and diplomatic discussions with China and that not an inch of Indian land would be given away. In this video chat, StratNews Global Editor-in-Chief Nitin A. Gokhale and China specialist Jayadeva Ranade discuss the road ahead and whether China will honour the agreement this time.