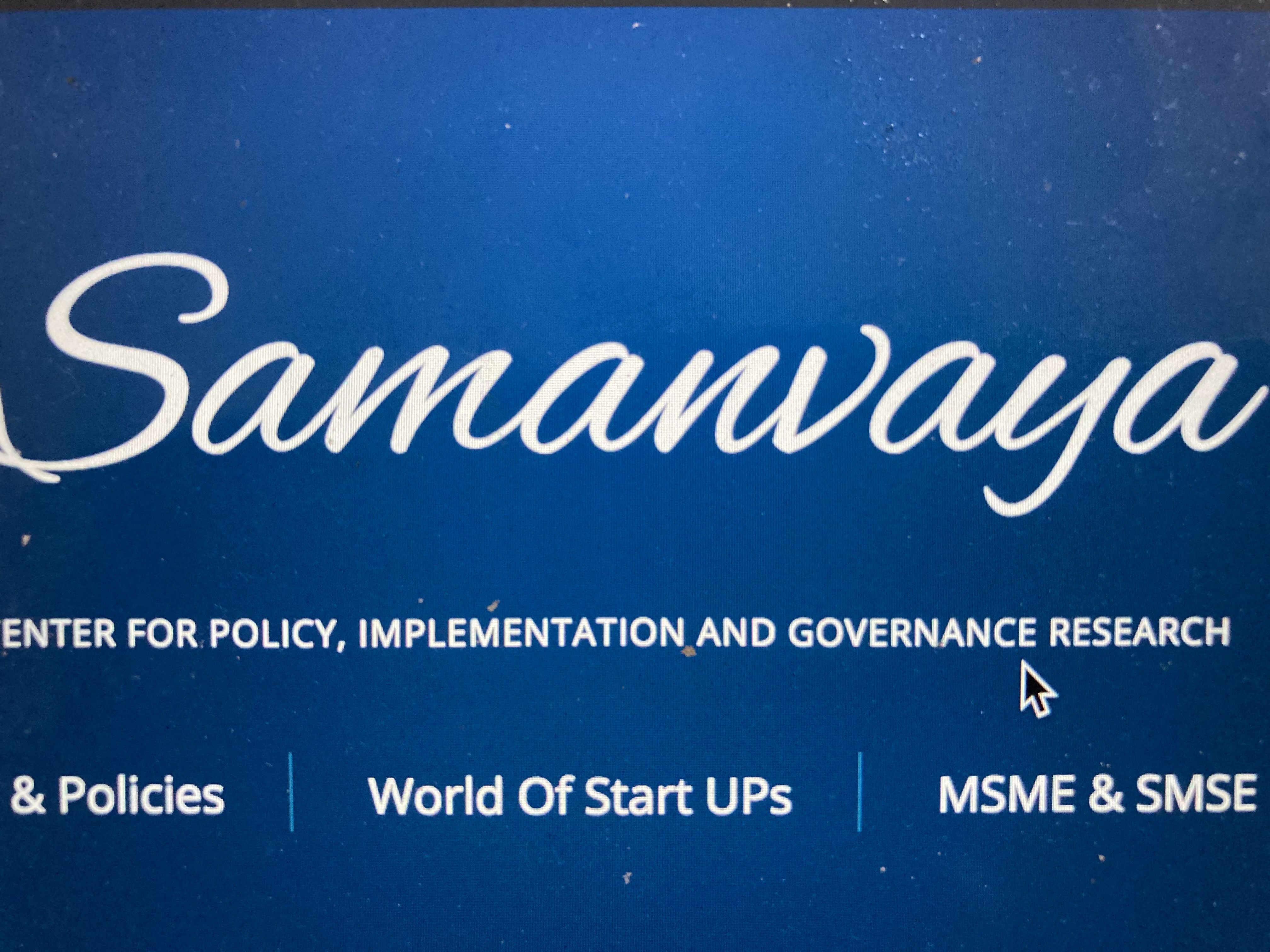 The 5 Planet combination on 11th Feb and its implications

There is a lot of discussion going on the 5 planet combination that will take place on 11th Feb 2021. It will also be Amavasya. There is also speculation if it will affect the Modi government and or PM Narendra Modi. Someone said that it’s a rare planetary combination occurring after hundreds of years and the last time it happened there was a big plague that affected and killed many persons. There are also speculations of international developments that may take place during this time.

Therefore we thought of writing a small piece on this with our own opinion and analysis. First the 5 planet combination is not a rare event. Just to have 5 or more planets in one sign is not critical but also the fact that in which sign this occurs and also  what are the degrees of various planets and their constellations as well as Navamsa positions. Further as each nation has her own horoscope therefore it is also to be seen in which house this combination is occurring for various nations. Therefore just to have a group of planets in one sign is not that important.

This time the combination of Saturn, Jupiter, Sun, Venus, and Mercury will happen in the sign of Capricorn which is the ninth house for India’s independence chart. Ninth house is also termed as house of Bhagya or Fortune therefore we don’t have to worry much. However having said that the ninth house is also the house of foreign nations , thus we recommend some alertness from foreign nations which means we have to be careful from China, Farmers protest issues etc.

We would like to stress and say that the government has to watch CHINA very carefully as Capricorn is the rising sign of Beijing and there can be many developments that may be taking place there which will unfold during this time or going forward slightly. Similarly we have to watch Pakistan as the combination will fall in the tenth house of that country and a lot of political activity might take place. Another country that has to be watchful will be Russia as it is ruled by Saturn.  Other smaller and vulnerable countries like Afghanistan, Turkey, Saudi Arab have also to be on the watch.

Besides,  there can be also some calamity as such grouping triggers and unleashes heavy energy that cannot be controlled.

Normally a large catastrophe occurs when Mars and Rahu are together in some form of angular relationship. This time we see that Mars is in Aries while Ketu is in Scorpio  but they are not getting linked to these 5 planet combinations in any malefic manner. This provides us scope to tell that there may not be any big issue this time. However in Navamsa Saturn is in Aries and is getting linked to martian energy, while Ketu is in Capricorn. Therefore we would like to suggest raising a certain Alert level especially wrt Foreign affairs that can happen anywhere including our own borders.

Overall things may not get out of control as the presence of Jupiter and Venus in the combination will take care of that.

Rest assured there is no major risk but still some precautionary and general alert level is warranted.

Disclaimer: Astrology is a probabilistic science and also depends upon correct interpretation and is very subjective.

Devils Alternative: India has to be full alert as Biden admin starts working on China strategy. A new strategy paper on US- China Strategy that is making news across the world No one is sure about the new Biden administration policy and strategy towards China.